Jonathan’s career as a magician, actor, television host, magic consultant and producer, spans nearly 40 years. He has graced the covers, multiple times, of Magic Magazine and Genii Magazine - the premiere publications in the magic world.

Levit is highly respected in all areas of magic, including sleight of hand, mentalism, and magic history, where his work alongside Neil Patrick Harris and his recreation on stage as Howard Thurston has gained him respect amongst his peers.

Recently, this year, Jonathan was brought in to host and emcee “MagicLive!” — the premiere magic convention in the world — in front of thousands of magicians gathering in Las Vegas.

His acting career began with a starring role as a con-artist magician in one of the most highly acclaimed episodes of “THE X-FILES”, playing opposite Ricky Jay. Levit played the coroner in "FLASHFORWARD", and continued to work in numerous television shows and films on networks including NBC, USA, CBS and ABC — playing magicians and non-magicians alike.

Jonathan has been the on camera host for various television series on networks including THE DISCOVERY CHANNEL, THE SCIENCE CHANNEL, THE BIOGRAPHY CHANNEL, EQUATOR HD  the FINE LIVING NETWORK. Combining magic and hosting, Jonathan was seen on VH-1 as the host and head judge of the celebrity reality magic series, “CELEBRACADABRA”. His appearance on FOX’s "MASTERS OF ILLUSION" further solidified his standing in the magic and entertainment industries.

He has worked as a magic consultant for some of the biggest Hollywood films and television shows including “NOW YOU SEE ME”, where he taught Jesse Eisenberg, Dave Franco, and Ayla Fisher. He has also worked with Steve Carell, Alan Arkin, and Olivia Wilde in “THE INCREDIBLE BURT WONDERSTONE”, Jack Davenport  in “FLASHFORWARD", David Duchovny on "THE X-FILES" and many other notable actors in Hollywood. He has recently returned from the Middle East, where he was the consultant for a magic television series on the largest network in that part of the world.

Jonathan is often hired to give private performances for the Hollywood elite such as Johnny Depp, Nicolas Cage, Tony Curtis, Dulé Hill and Teri Hatcher and he continues to be a frequent performer at the world renowned Magic Castle in Los Angeles.

Levit continues to develop and produce for television and film while continuing to step on stage and do what gives him the most joy in his life - entertaining for a live audience. 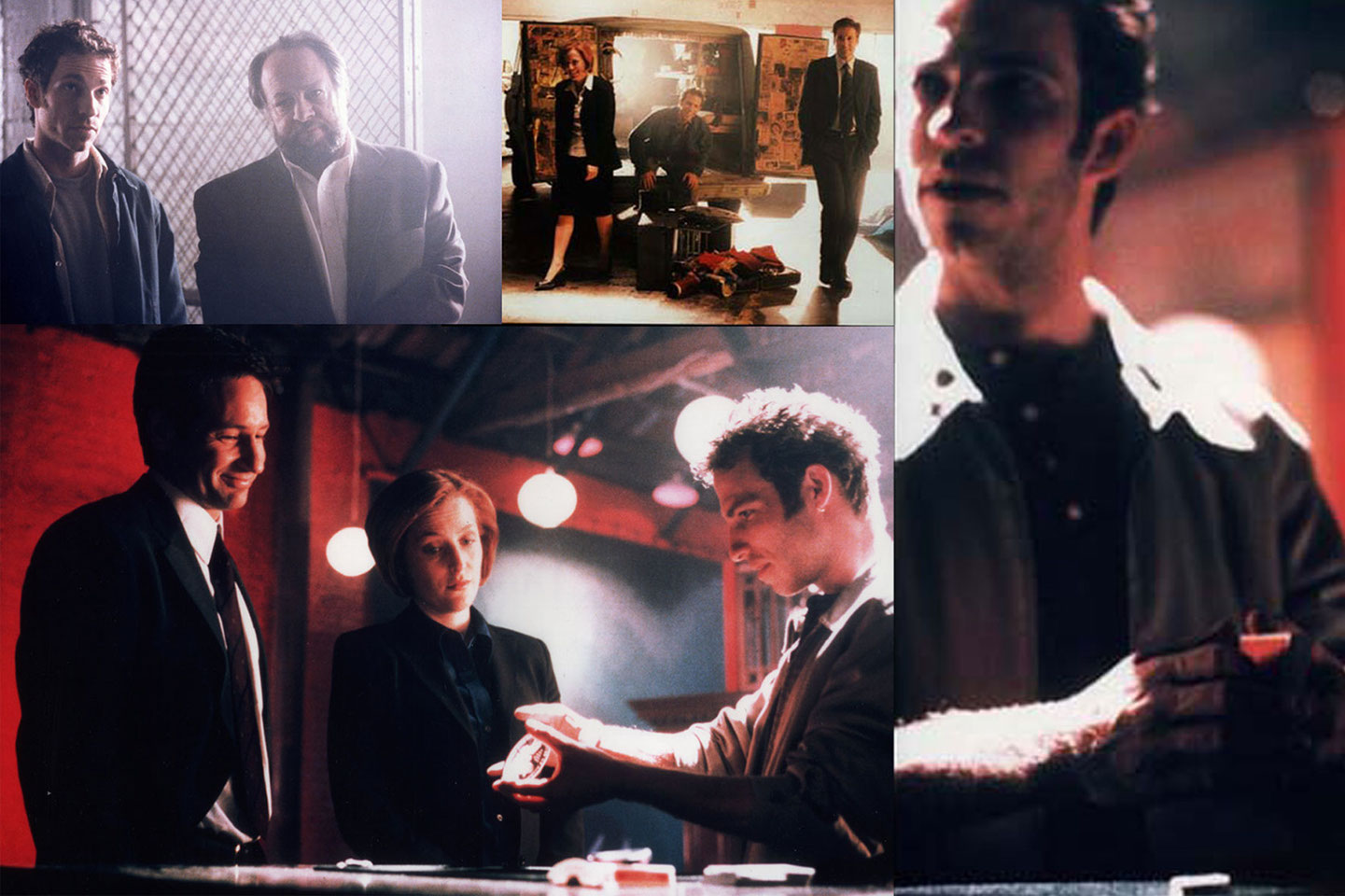 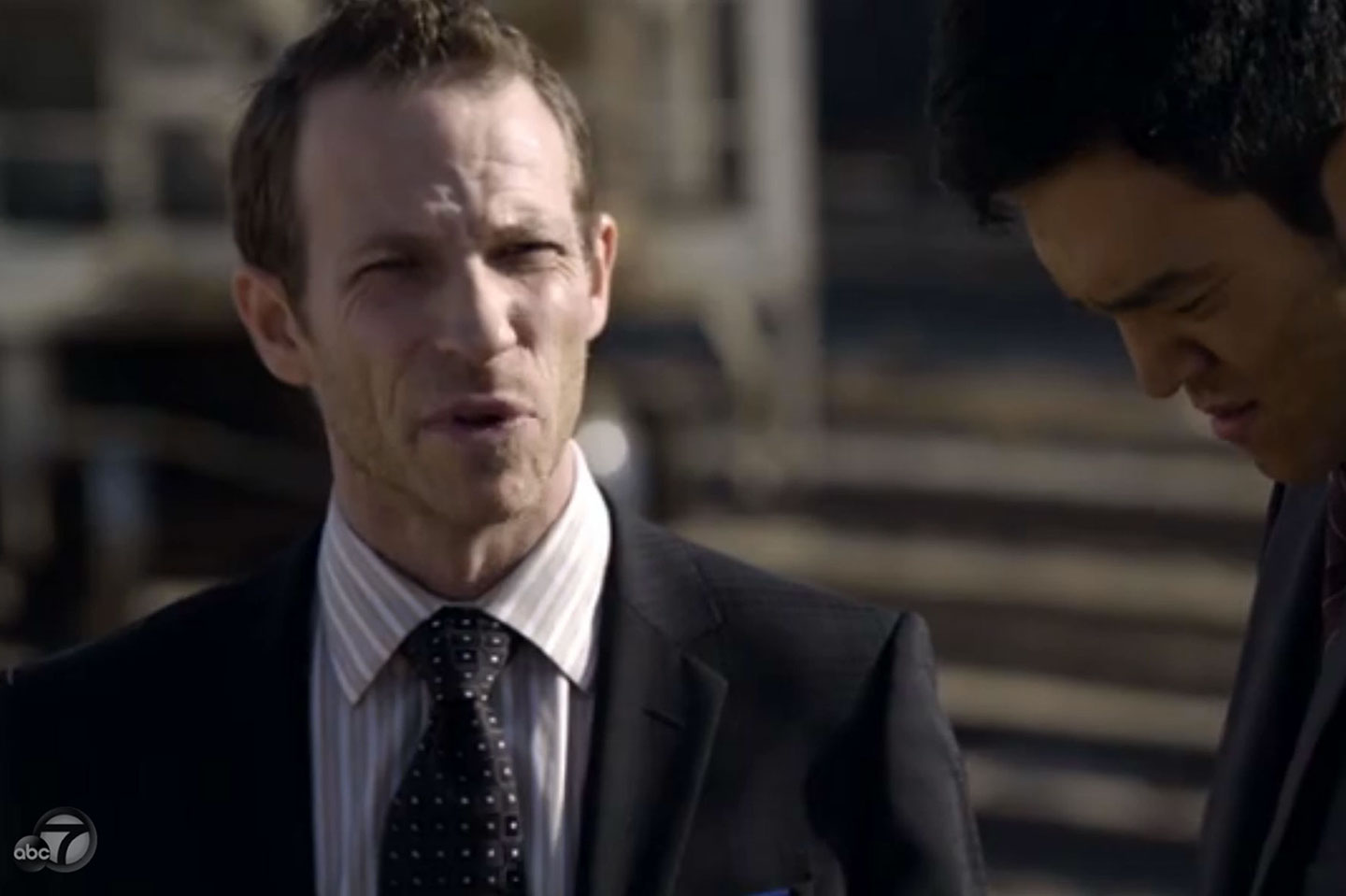 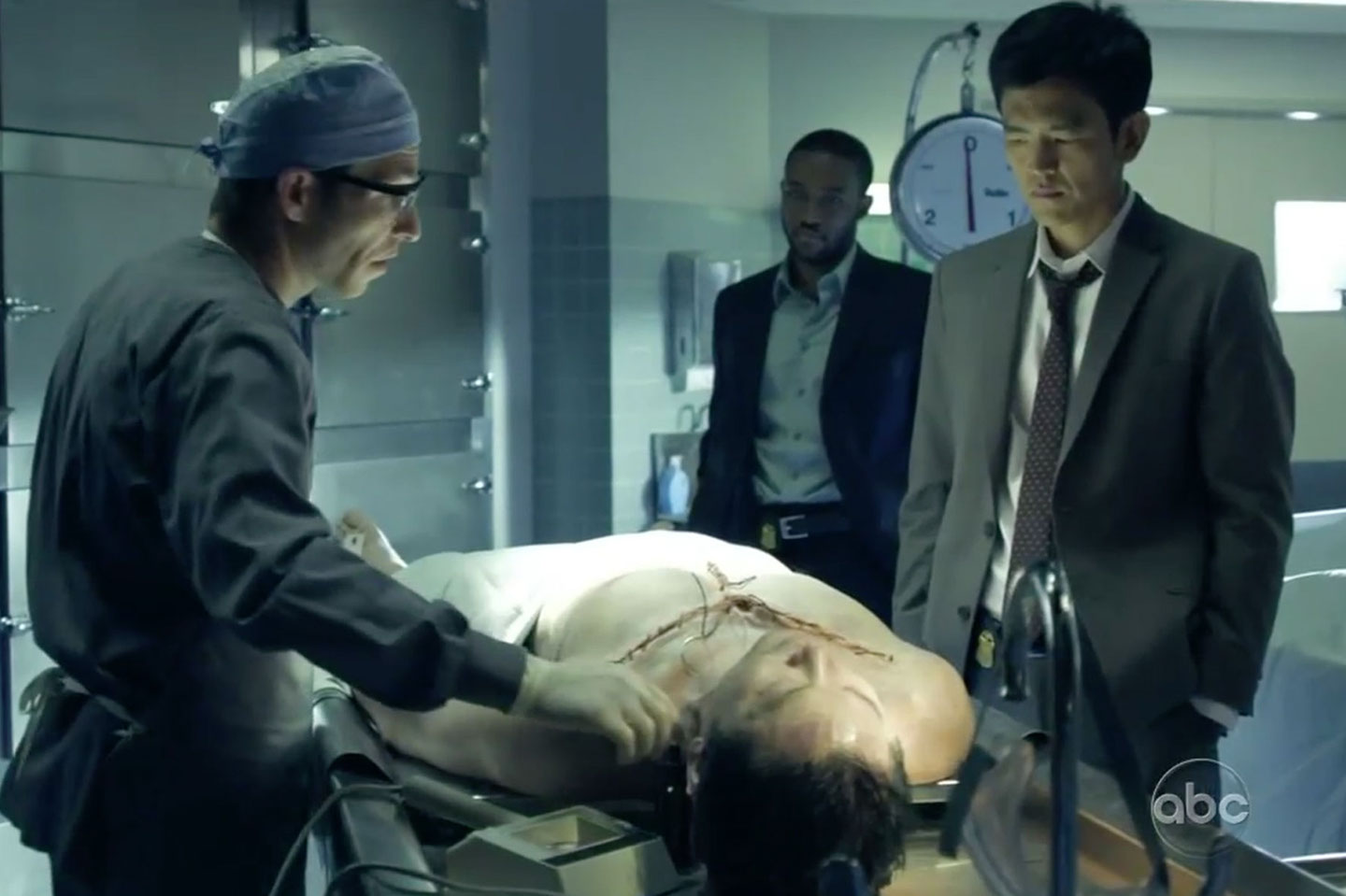 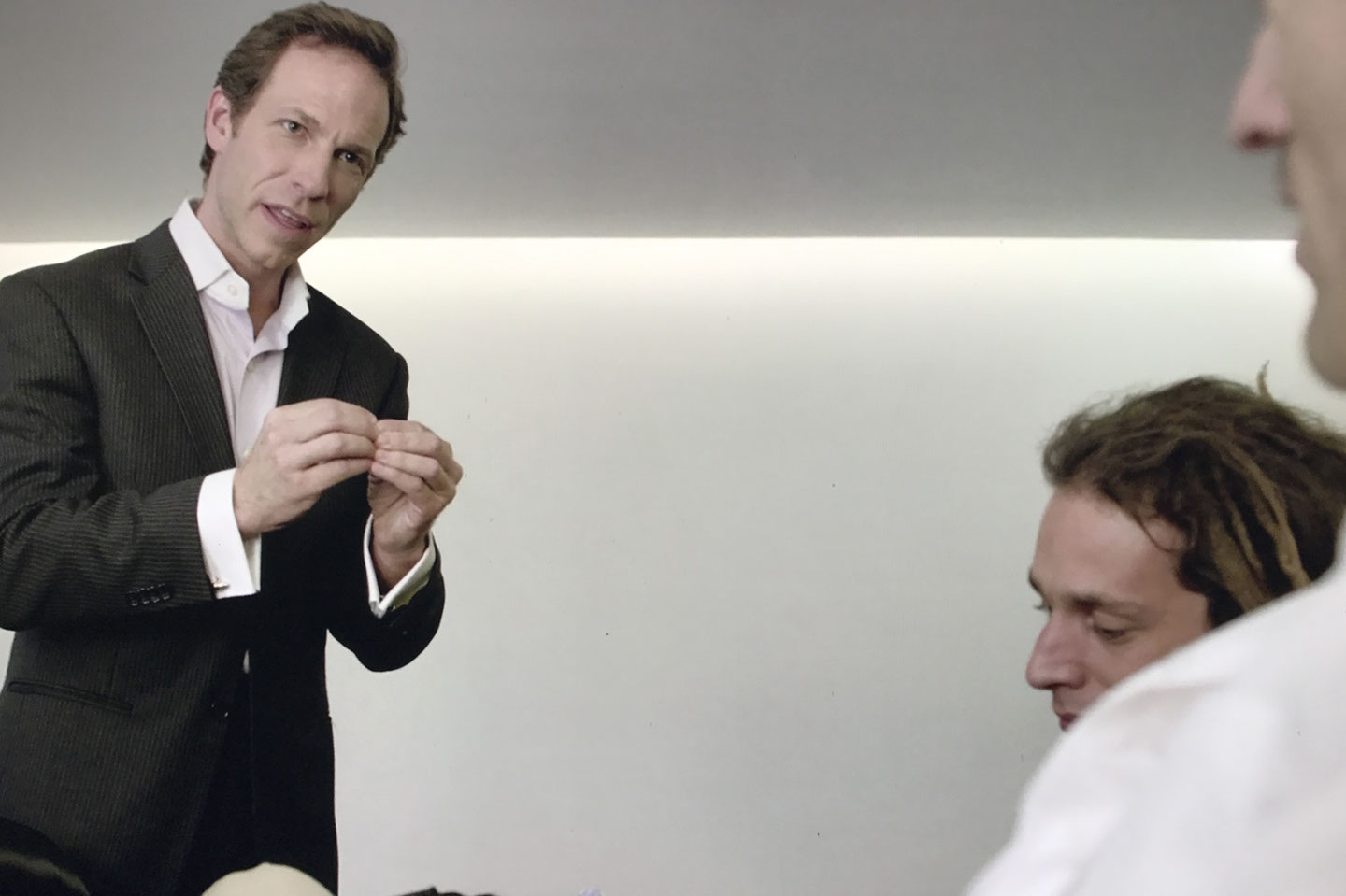